Chess queen moves horizontally, vertically or diagonally to any number of cells. Given two different cells of the chessboard, determine whether a queen can go from the first cell to the second in one move. 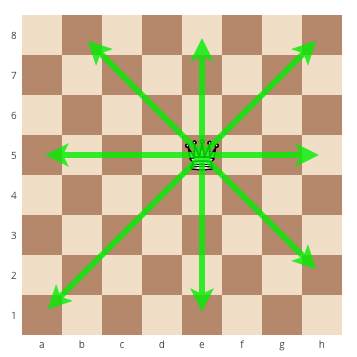 In all the problems input the data using input() and print the result using print().

Play a game about different images of the same graph